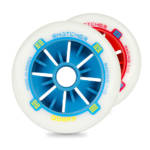 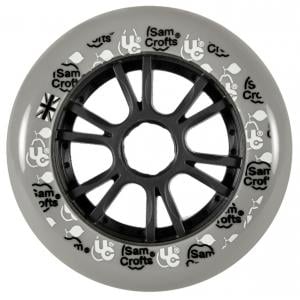 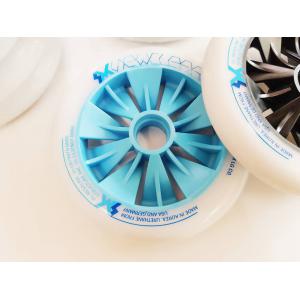 The new version of the Gyro Snatcher features a new improved Polyurethane formulation combining materials imported from the USA and Germany. It is popular and is still hot…

Snatcher is something different from other Gyro wheels.  Snatcher attracted public attention in Namwon Korea Open at first. Nevertheless, it was just a test wheel, Snatcher got 6 medals at that competition. After undergoing many tests by Korean national champions, Snatcher was newly born as the best wheel in 2015. You will snatch the victory with Snatcher! 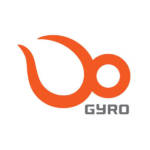 Free US/Canada shipping on orders over $99

Sold in Sets of 2

There are no reviews yet.