The Fall Sale is here! Get 25% OFF on FR, Seba, USD, Powerslide skates, and Carver surfboards! Use Autumn22 at the checkout. No rewards. 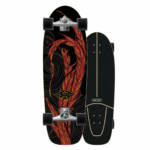 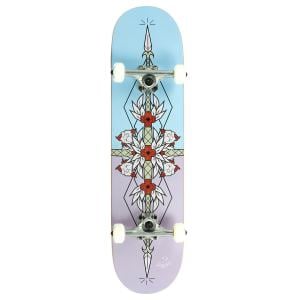 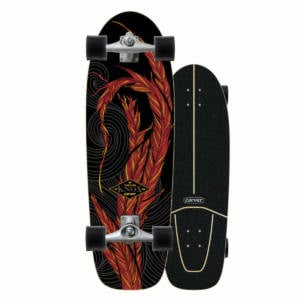 Renowned as a power surfer for carving big, forceful turns that cover the entire face of the wave, Taylor Knox still surfs with as much energy as athletes half his age. And he knows a thing or two about longevity. Recognized for his grit and determination, he was a key member of the Momentum Generation in the 1990s, and enjoyed one of the longest pro surfing careers in history, racking up 22 years on the World Tour before retiring from competition in 2012. Carver began its longest running pro athlete sponsorship with Taylor back in 2009 when he was still on tour, and now 14 years later Taylor is still ripping, a living legend who surfs and skates with the kind of power and flow we can all learn from. Custom shaped for him and set up for his style of carving, this model has been refined over the years to a polished gem, and it continues to be one of the best-selling surfskates in the Carver line. 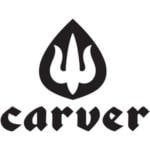 Free US/Canada shipping on orders over $99

Questions? Request a Call Back

There are no reviews yet.